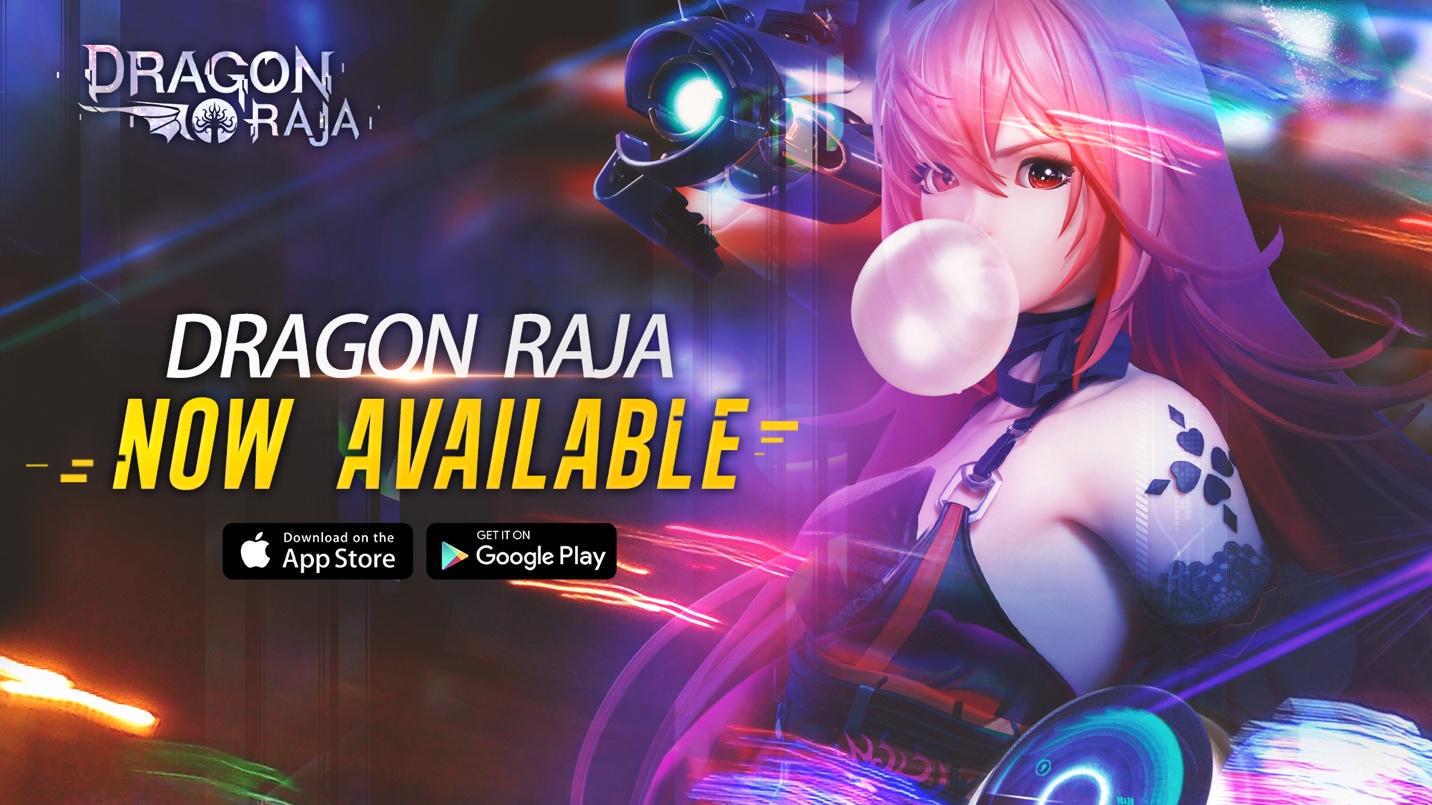 In order to create an immersive experience for players, Archosaur Games utilized motion capture technology as well as realistic light and shadow effects and highly-detailed recreations of cities including the neon-laden streets of Tokyo. Players in Dragon Raja will encounter a responsive environment such as full-day weather and season cycles, slippery surfaces during rain or icy conditions, lasting footsteps in snowy areas, or if they’re not careful accidentally damaging environmental objects during combat. 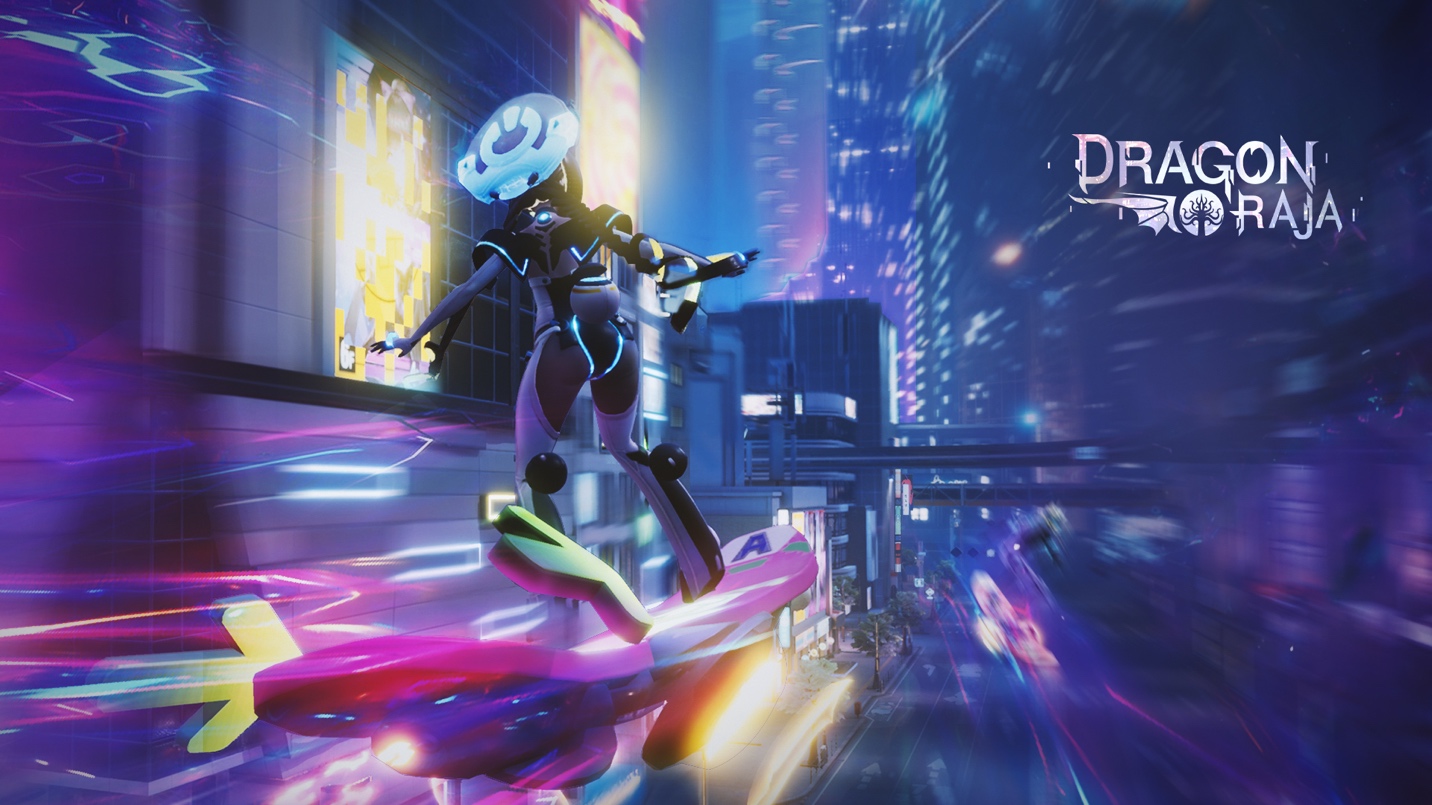 In Dragon Raja players are facing the threatening return of dragons looking to reestablish their control over the human race. Players will be able to choose from four unique character classes to wade into battle and unravel the lore of Dragon Raja. As players progress through the story of Dragon Raja they’ll meet and be able to join an elite squad of hybrids who are able to harness a variety of draconic powers in order to defeat the waking dragons.

Players in NA, South America, and EMEA regions can experience the world of Dragon Raja now on iOS and Android. To celebrate the game’s release Archosaur Games will be holding special launch events including giveaways and rewards via the official Facebook page. For more information on Dragon Raja visit the official site here. 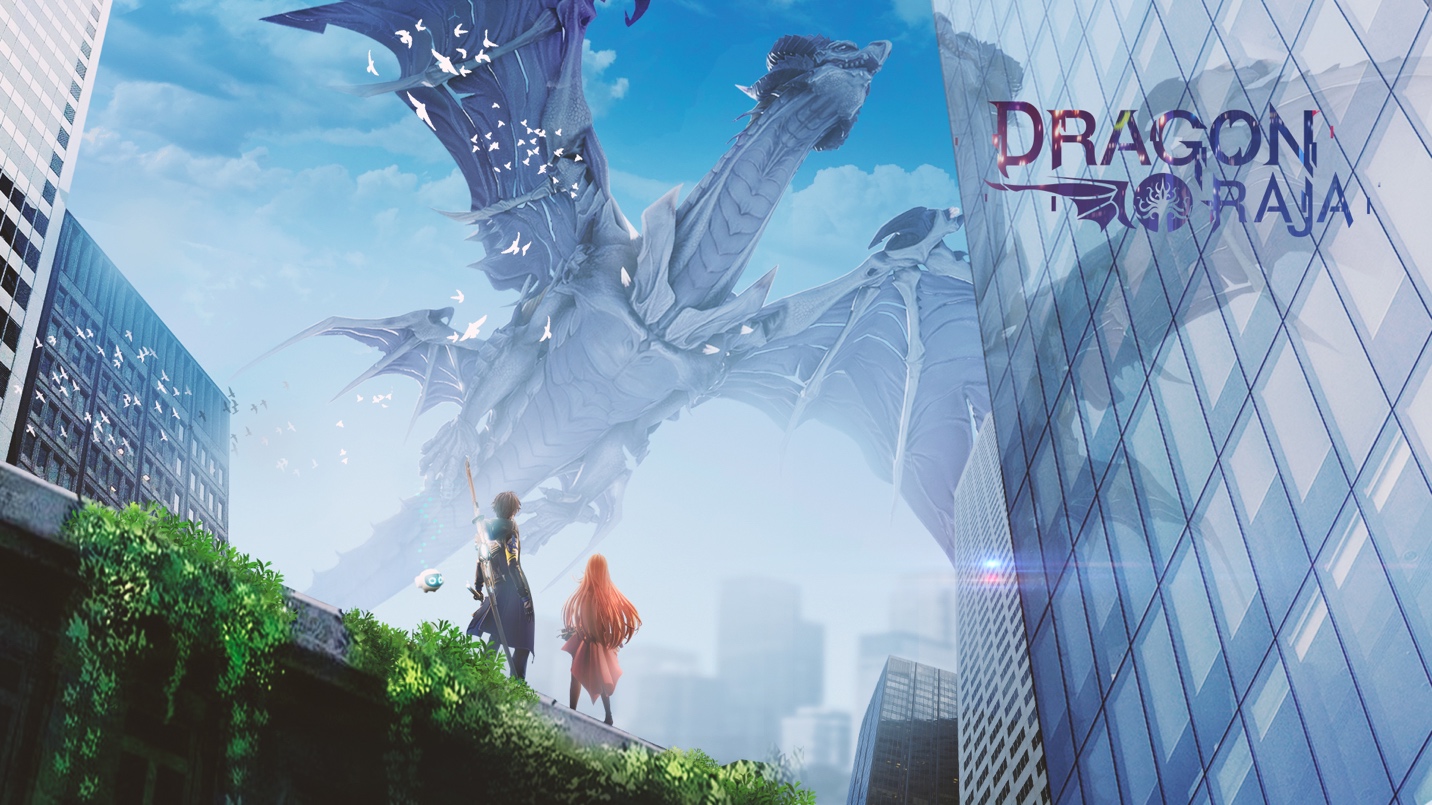 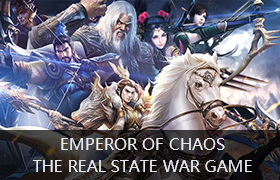